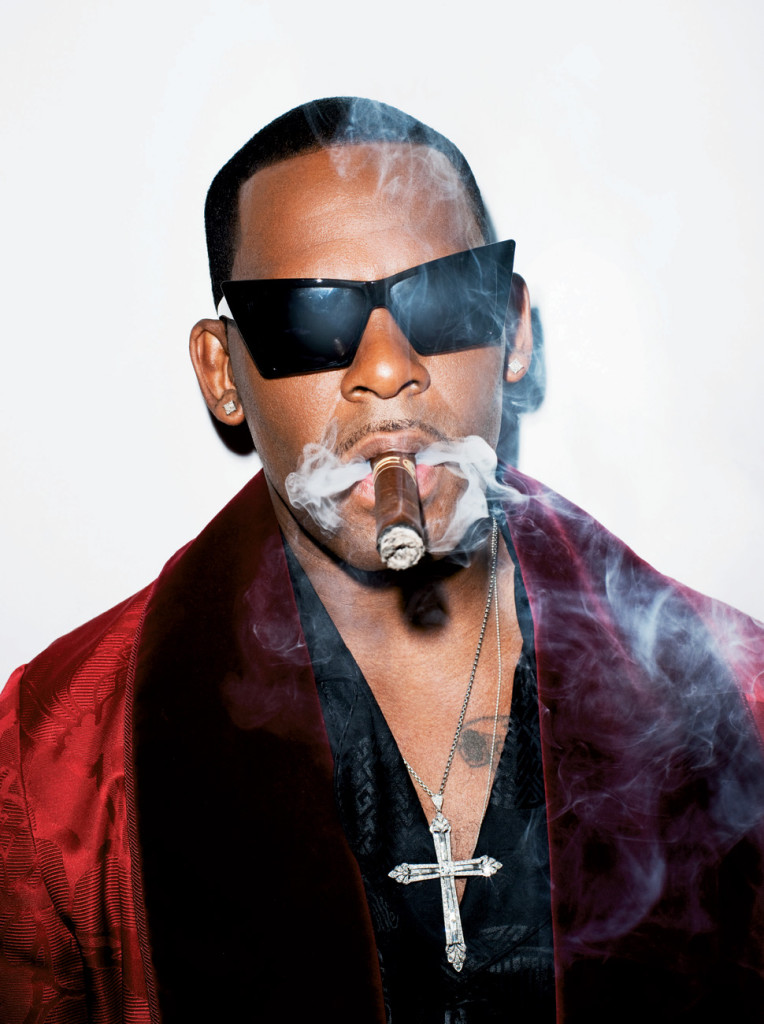 After David Bowie died and in the midst of mass eulogizing stories began to resurface of the dead star’s predatory tryst with a teenage “baby groupie,” the immediate rush to silence these stories made it clear the cognitive dissonance caused by the competing narratives of David Bowie as hero and David Bowie as statutory rapist was unbearable. Because it was impossible to carry these two ideas simultaneously within the cramped chamber of the collective skull – of David Bowie the otherworldly luminary and of David Bowie the all-too earthly, child-fucking entitled male – one had to be evicted, and few fans were willing to betray their idol. They raced after ways to make it a non-issue that David Bowie as an adult man with every conceivable privilege had seduced and fucked a child: it was the ‘70s; the girl-child was expressing her agency when she had sex with David Bowie; all rock stars have sex with children, so what?  Thus the predator was pardoned. Reflecting on the unwillingness to reckon with the dueling realities of “great artist” and “child rapist” in David Bowie’s case, another popular male musician came to mind for me, a man whose record of exploiting girl-children for sex is more recent than David Bowie’s, and more well-known, yet which fails to produce the same pang of dissonance in the cultural consciousness; a musician whose history of sexual predation does not detract from his public image but by contrast has been incorporated into it with ease.

I thought of R. Kelly.

The difference between how David Bowie and R. Kelly have been treated in the popular culture is striking. In David Bowie’s case, the public overwhelmingly felt the need to shield their sacred artist from the “predator” label in order that reverence for him be preserved. R. Kelly, however, has not been protected from the label by a devoted defensive public: it has become his emblem, a principal feature of his mythology in popular culture.

Q: Why is it hard to believe David Bowie was predator, but exceedingly easy to believe that R. Kelly is?

Q: Why in the case of David Bowie is child rape unmentionable, when in R. Kelly’s it’s a punchline?

David Bowie was a white man. R. Kelly is a black man. The popular culture within which both of these men exist as icons is white-dominated, suffused with the values and visions of white supremacy. And so we arrive at the inceptive beginnings of our answer to both questions: classic, enduring racism.